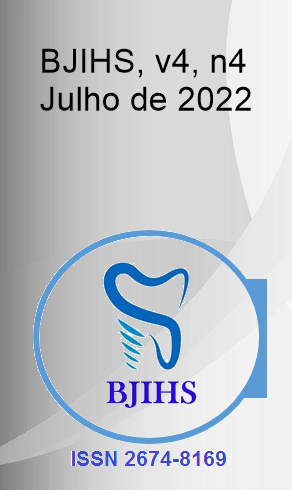 I draw these brief lines for a simple constructive criticism of the Next theme. The theme of Next interested me right away. Genetic experiments, transgenic animals, gene patents! Themes that are not only fashionable, but that completely match our current situation. It is the nearest future, a concern and also a dream of science. With this interest, I immediately got the book and some articles and put it in front of a line to read. I would have left it before.

Next is actually a very diverse group of characters. It begins with a lawsuit from a firm that wants to use a man's special cells for cancer treatment. Then he talks about an orangutan who speaks and swears in Dutch. Then comes a parrot that does the math and a boy half chimpanzee, half human. In the midst of all this, many unscrupulous lawyers and researchers.

There are experiments with gene therapy, with hypotheses about the maturity gene and many others. The lack of ethics in research is expressed in every page, in every subject, in every article and in every book. And it is so expressed that it fills one's patience. All researchers are failed nerds or unscrupulous capitalists. That wouldn't be a bad thing if the manuscripts were well developed. Scientists are almost always great villains like Moreau and even some geniuses who aren't scientists but are cool like Professor Moriarty.

The problem is that no character has depth. They are all thrown in the middle of the story flying back and forth with no solid connection. Everything has very fragile and forced ties. And there are many, many of them, most of them for no reason to be there.

The orangutan is a more direct example of this. It appears in the manuscripts, is talked about and commented on, but seems to have appeared for nothing, along with the characters connected to it. And so it goes on and the reader or researcher is waiting for everything to come together in the end. When the end comes, the plot comes together in an ending more pitiful than the end of a Brazilian telenovela season.

In the end, this Next set seemed to me like a series of short stories whose parts were mixed together. Nothing more. But the cool thing was to see the surnames of some important researchers in the characters. Only. I definitely don't recommend it.1, 2, 3